Opening day for Morgan’s Inspiration Island, the world’s first ultra-accessible splash park where guests of all ages and abilities can get wet and have fun together, will be Saturday, June 17.

First to have the opportunity of experiencing the newest addition to unique Morgan’s Wonderland theme park from 11 a.m. to 3 p.m. on the 17th will be individuals and families that have purchased 2017 Morgan’s Wonderland memberships. Pre-registration by Morgan’s Members will be necessary at www.MorgansWonderland.com on a first-come, first-served basis until Morgan’s Inspiration Island reaches capacity.

“Like Morgan’s Wonderland, Morgan’s Inspiration Island is not a special-needs park; it’s a park of inclusion,” said Gordon Hartman, founder of The Gordon Hartman Family Foundation, which since 2005 has pursued endeavors benefitting the special-needs community. “Both were designed with special-needs individuals in mind and built for everyone’s enjoyment.”

Prior to officially opening June 17, Morgan’s Inspiration Island has invited groups serving those with special needs to help thoroughly test all aspects of the new splash park.

“Our goal is to provide a great guest experience in an inclusive, safe, comfortable, not-overly-crowded environment,” Hartman said. “Because of the great anticipation for the opening of Morgan’s Inspiration Island, we respectfully request everyone’s patience and cooperation as we fine tune the park.”

Hartman said Morgan’s Inspiration Island will be open daily throughout the summer until mid-August and then on weekends in August and September. He strongly recommended that guests go online in advance at www.MorgansWonderland.com to book admissions to the new park. He also noted that non-profit Morgan’s Wonderland admits anyone with a special need free of charge, and the same policy will be in effect at Morgan’s Inspiration Island.

“When Morgan’s Wonderland opened in spring 2010, we really didn’t know what to expect, but the park’s popularity has grown tremendously and encouraged us to add Morgan’s Inspiration Island,” he said. “Now, we’ll have two attractions like none other that everyone, regardless of ability or age, can enjoy. Morgan’s Inspiration Island promises to give individuals with physical or cognitive special needs a place where they can splash and play without barriers.” 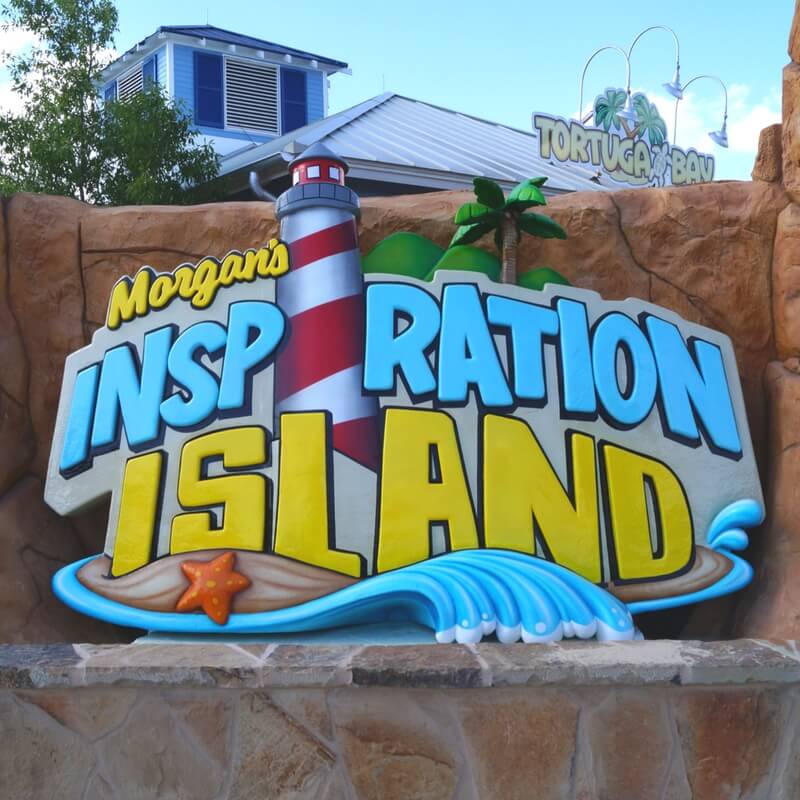 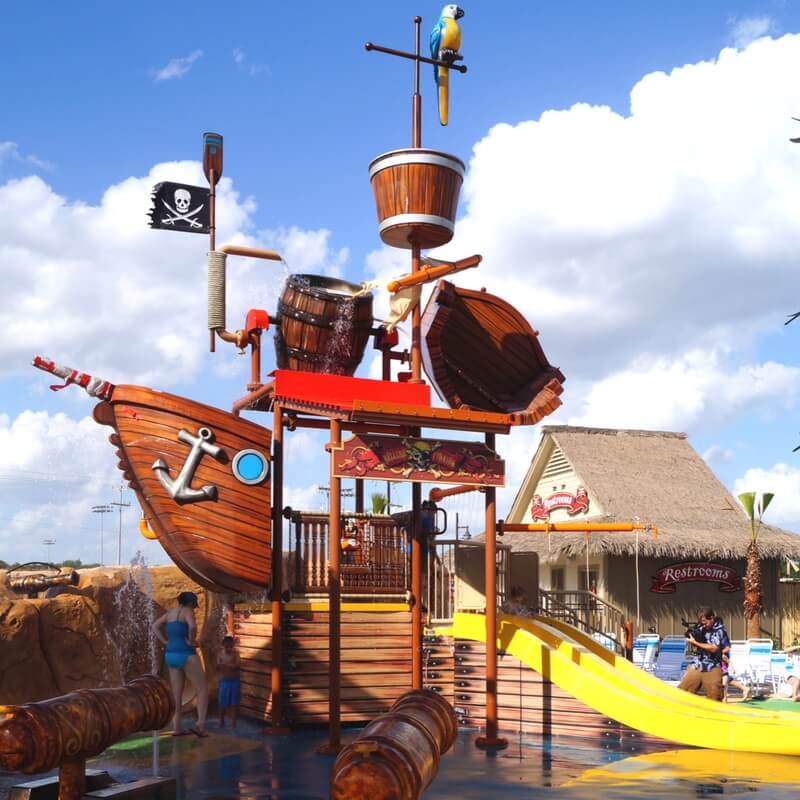 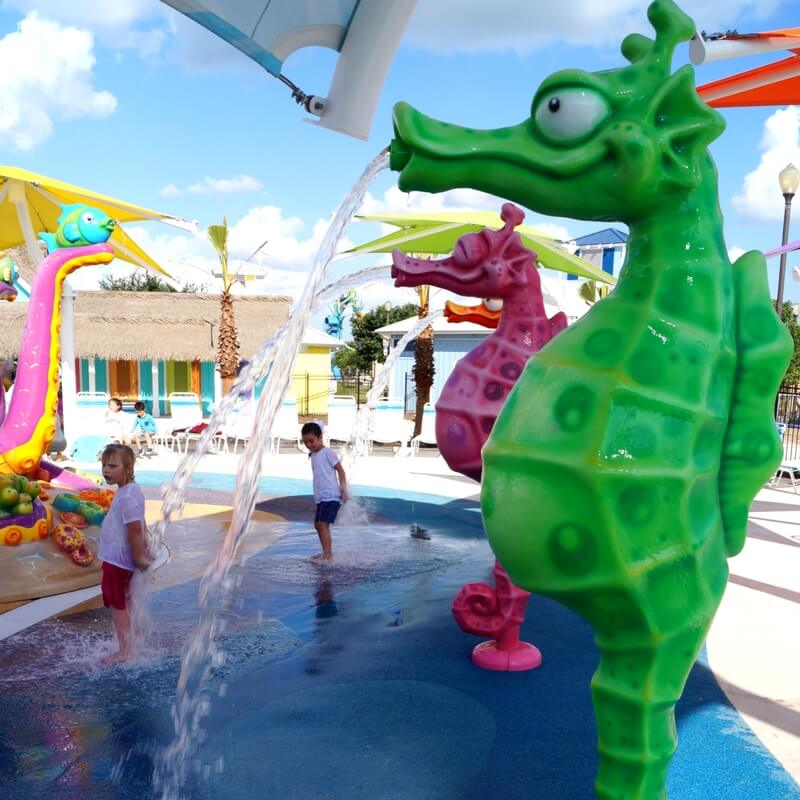 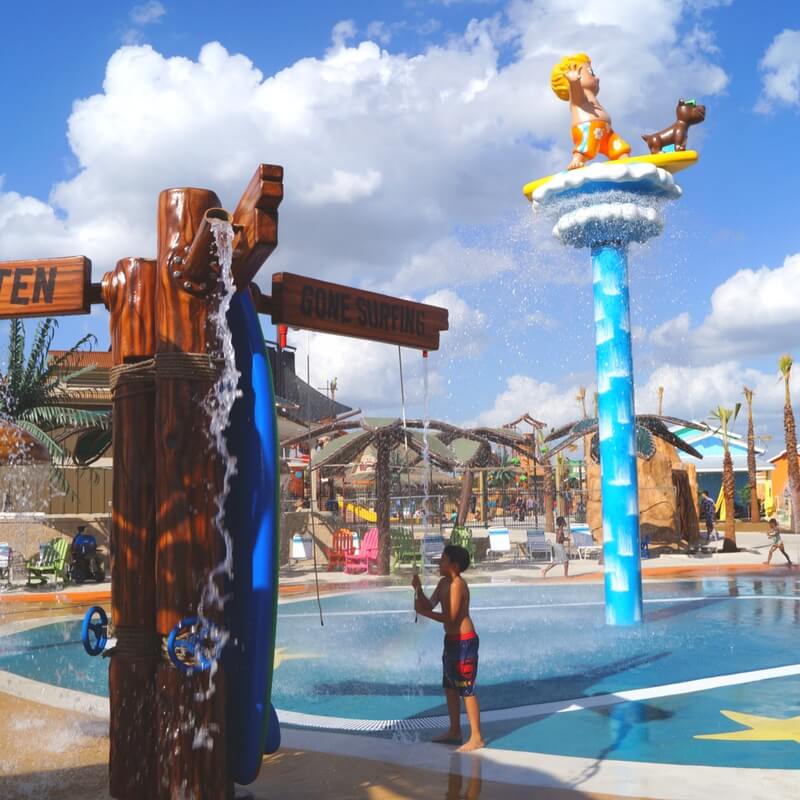 Morgan’s Inspiration Island overlooks the theme park’s 8-acre catch-and-release fishing lake.  The focal point is a seven-story lighthouse with a rotating beacon on top that can be easily seen from IH 35 a half-mile away.  Six major elements comprise the $17-million, tropically-themed island paradise inspired by Hartman and his wife Maggie’s 23-year-old daughter with special needs, Morgan.  “We decided to call it Morgan’s Inspiration Island because Morgan truly has been the catalyst for every project we’ve pursued to help the special-needs community,” Hartman said.

Just as is the case with Morgan’s Wonderland, every Morgan’s Inspiration Island element is wheelchair-accessible, and waterproof wristbands with RFID technology are available so parents can go to a Location Station and easily ascertain the whereabouts of their children and other members of their party.  Other special features include the capability of conditioning water to a warmer temperature at Rainbow Reef so guests with sensitivity to cold can still splash and play.

“In addition, we recently unveiled with the University of Pittsburgh revolutionary new wheelchairs propelled by compressed air,” Hartman said.  “Our guests in expensive battery-powered  wheelchairs can’t afford to get them wet, so we have special Morgan’s Inspiration Island PneuChairs™ available first-come, first-served, along with two other waterproof wheelchair models – a push-stroller type for guests needing assistance from a caregiver for mobility and a rigid-frame, manual wheelchair for guests who can push themselves.  The first PneuChairs to go into service are prototypes that are already undergoing significant improvements.”

Hartman said spacious private areas are available where guests can transfer out of their wheelchairs into Morgan’s Inspiration Island waterproof wheelchairs.  Other facilities include the Rusty Anchor Galley Grub and Little Italy Bistro food outlets for snacks and beverages; the Surf Shack Gifts and Gear sundries shop offering items such as sunscreen and souvenirs; a panoramic viewing deck; an air-conditioned party/meeting room; and private cabanas for rent.

He further pointed out that the splash park has been designed with water conservation in mind.  Water used in the various play elements will be filtered continuously and recirculated, and it will be stored in huge underground concrete tanks when the park is not in operation.

“Morgan’s Inspiration Island – like Morgan’s Wonderland – will concentrate on inclusion and inspire guests with special needs to do things previously thought not to be in their range of capabilities,” he explained.  “Those without disabilities and those with, including individuals in wheelchairs, guests with hearing and visual impairments and even guests on ventilators, will be able to play alongside each other and gain a greater appreciation of one another.

“In many ways, creating Morgan’s Inspiration Island feels a lot like it did when our team designed and built Morgan’s Wonderland with a focus on special-needs individuals – it’s never been done before.  For the past three years, we’ve been collaborating with water park consultants from Texas, Arizona, Florida and Canada as well as local doctors, special-needs therapists, special-education teachers, parents and caregivers.  We believe Morgan’s Inspiration Island will be tremendously popular because both children and adults in wheelchairs will be able to have fun in the South Texas sun.”

Groundbreaking for Morgan’s Inspiration Island occurred in November 2015, and construction began in January 2016.  The new splash park becomes part of the growing family destination in the old Longhorn Quarry, now known as Wonderland, Texas, that includes Morgan’s Wonderland, The Academy at Morgan’s Wonderland school for students with special needs and the Children’s Rehabilitation Institute of TeletonUSA (CRIT USA), a non-profit rehab center for children born with or suffering from neurological, muscular or skeletal disorders and injuries.   Additional Wonderland, Texas facilities to help special-needs individuals are already in the planning stages.

Detailed information and Q&As about Morgan’s Inspiration Island as well as the latest updates about Morgan’s Wonderland admissions, days/hours of operation and special events/celebrations can be found at www.MorgansWonderland.com.  The 25-acre theme park, cited by TripAdvisor respondents as one of the top 25 in the U. S., is located in Northeast San Antonio at 5223 David Edwards Drive a half-mile west of IH 35 at the intersection of Wurzbach Parkway and Thousand Oaks Drive. 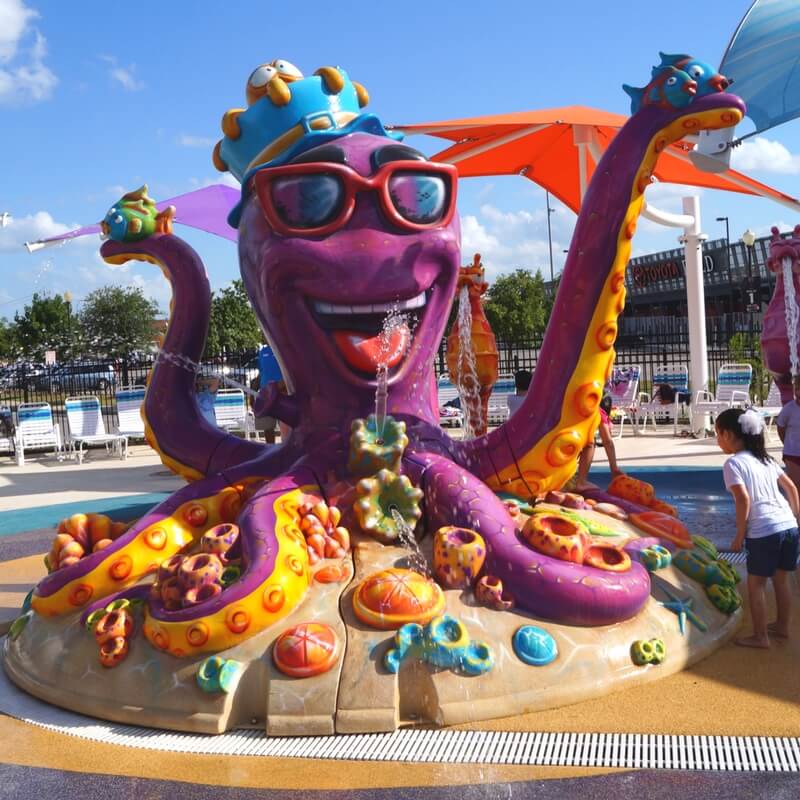 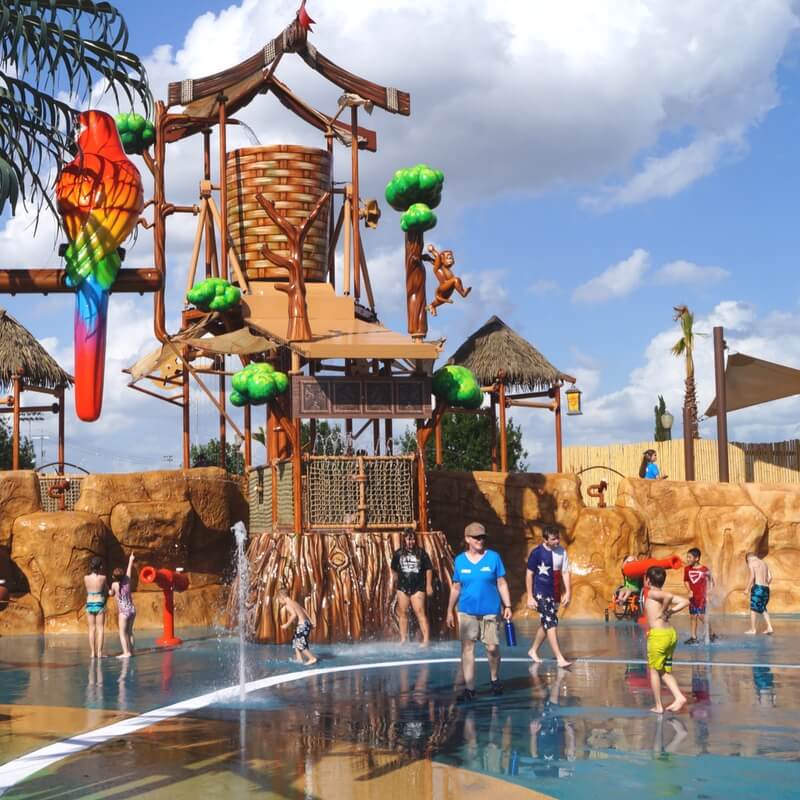 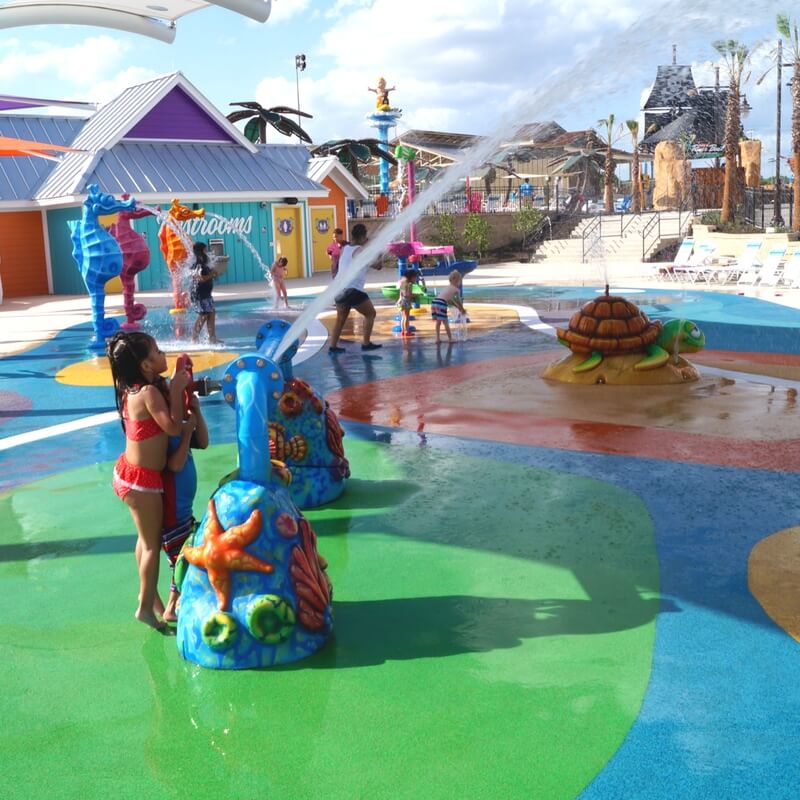 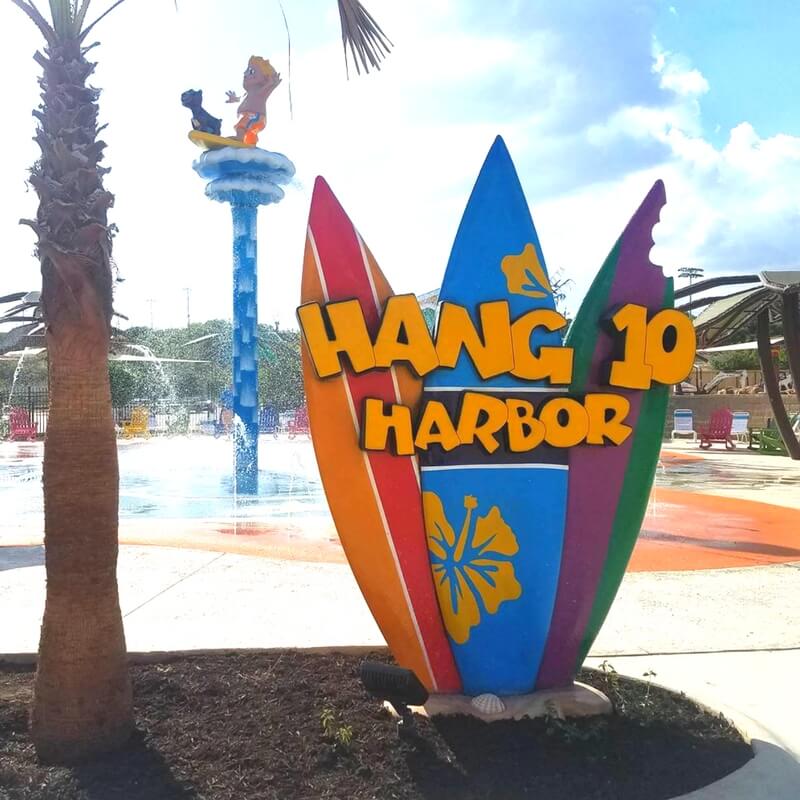 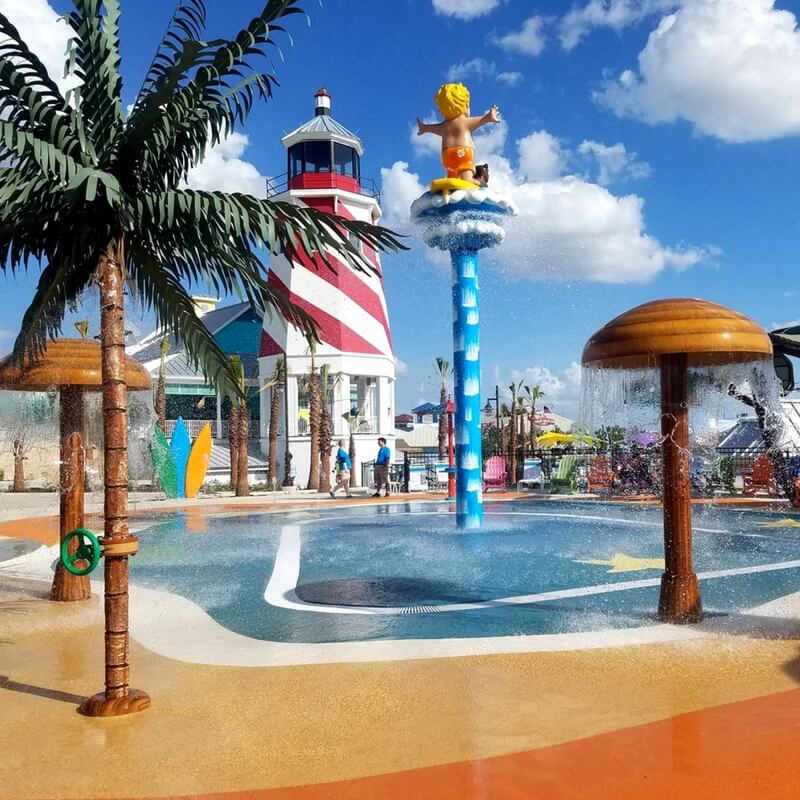 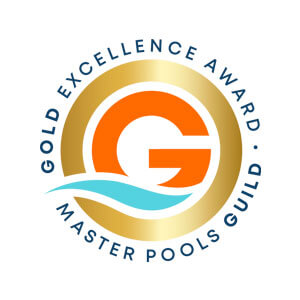 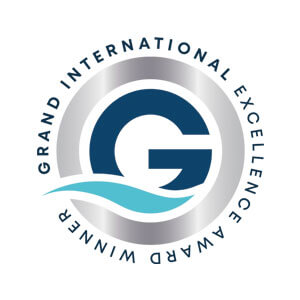 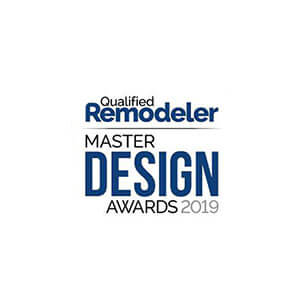 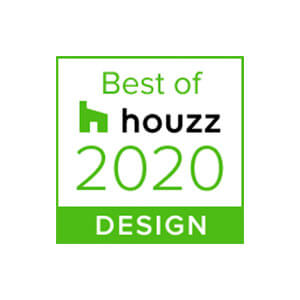 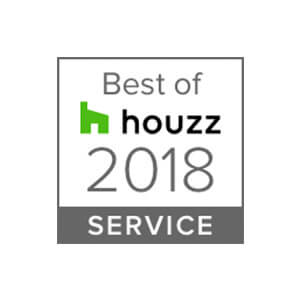 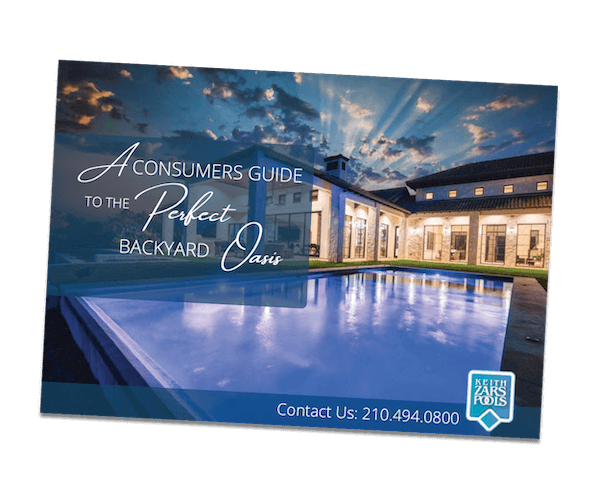